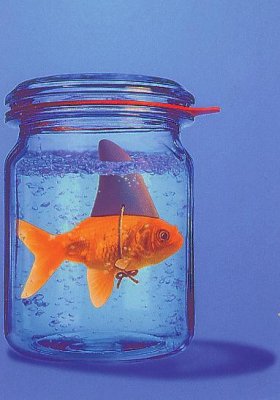 Monday, 11.00-12.30, only during lecture period, otherwise by appointment via email.
Note: Currently no office hours, due to the COVID-19 epidemy. Please contact me by email: chrisf@logic.at

I am regularly in charge of the following courses:

(I also participate in a number of other courses)

The wrong one ....
(... although I enjoyed, e.g., Hermann Fillitz's lectures on the history of medieval art)

Membership in current and past projects (Selection)