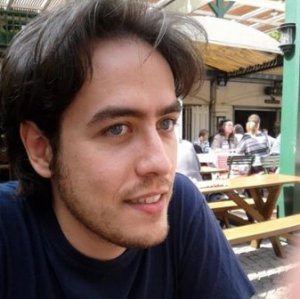 I am mainly interested in nonclassical logics, more specifically in the proof-theory and semantics of Mathematical Fuzzy Logic.

Member of the Local Organizing Committee of